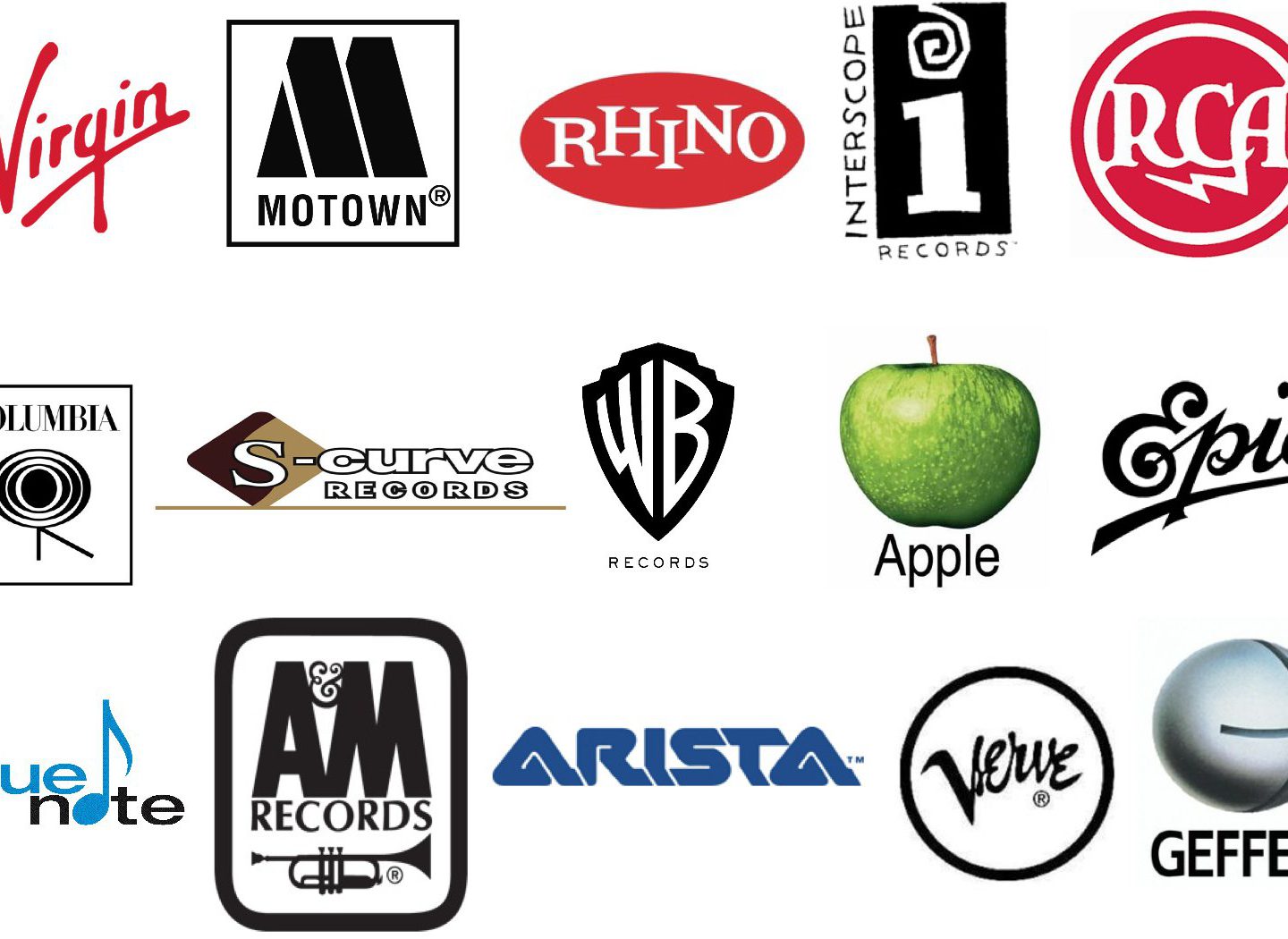 One of the key objectives of a record label is to make money. Unfortunately, most labels tend to focus more on this to the extent of mistreating their artists. For an artist to get the chance to work with a label, he or she has to agree to the terms which include catering for all the costs to be incurred during the production and release of the content either directly or indirectly. In the long run, it is the recording companies that make more profits. Some of the costs encountered during the production and release of music include;

Royalty costs can be categorized into two; mechanical and record royalty.The mechanical royalty is the money paid to the publishers and composers who participated in the release of a song. On the other hand, a record royalty is moneypaid to the artist who composed and is the owner of the song. Royalty costs may vary with different record labels. Some pay 8-16% while others pay 15-25%.

Potential costs are estimated regardingthe number of albums to be released in cost per CD. For instance, a record label may get about $9.00 for each CD hence the estimated gross income for the record company may approximately fall at nine million dollars.

Distribution costs, also referred to as suggested list retail price (SLRP) are the price charged by artists when they distribute their music to their fans. SLRP plays a critical role in helping the artists determine the price they should charge their fans through mail order or via gigs. Stores also apply to this and use it as a determinant of the price they should charge their customers.

Promotional costs are the charges incurred during the advertisement of a new song to obtain public awareness. These costs may include; printing, packaging, and designing costs. The record labels may use websites, press kits, radio promotion, advertising, videos, mailing costs, and public relations to attract public attention and market the new song. Promotional costs may vary with the record labels with the independent label budgeting for 10% of the estimated gross sales. Major labels, on the other hand, may budget 20% of the estimated gross income.

Record labels make money when they replicate the recorded material. At first, they incur all the manufacturing costs on behalf of the artist in the form of a loan after which they will deduct the costs from the base price. Manufacturing costs usually vary with the number of recordings to be manufactured.

It is the record companies who enjoy more benefits from the release of music albums as compared to the artists themselves. In as much as they take charge of the initial costs of producing an album, they later recoup the capital and end up earning more profits.