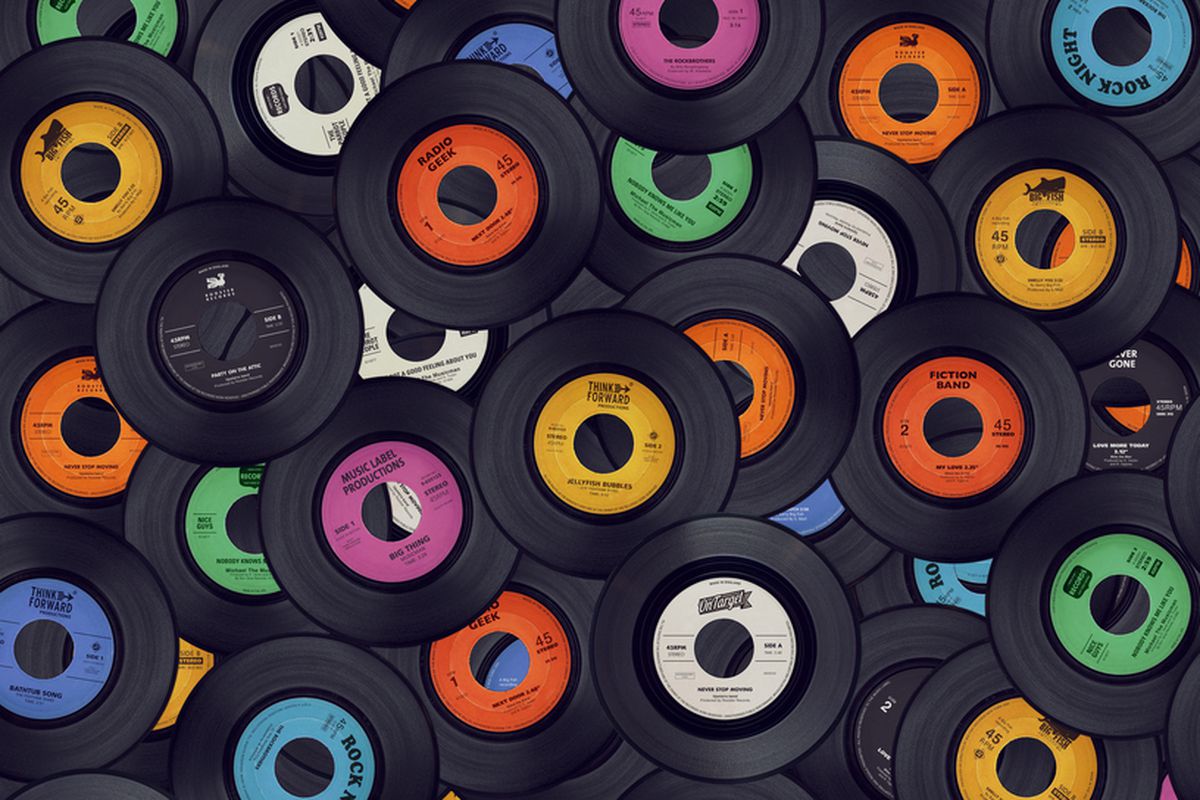 From award-winning artists to newcomers, the record labels have been the perfect medium to publish, promote and in marketing of the recordings and music videos on various platforms. Potential talents are scouted from around the world to develop their recordings as well as shooting the music videos while taking perfect care of contracts with the respective artists and their respective managers. Here are the top music record labels – 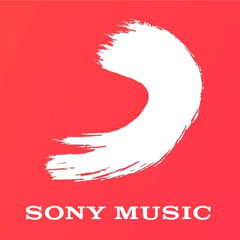 Popularly known as Sony Music and as the top company working in close association in numerous countries over the globe, this American record label has headquarters in New York. It was found as American Record Corporation in 1929 and was renamed in 1938 as Columbia Recording Corporation and then renamed as its current name in 1991. Its joint venture with Michael Jackson gave birth to the music publishing group of Sony/ATV. 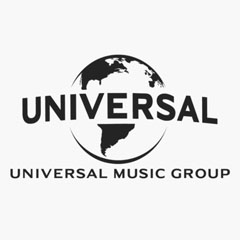 Now the 2nd largest music label, Universal Music has earned rave fame with the hits like Psy’s Gangnam Style, Shania Rwain’s That Don’t Impress Me Much, Mars Bonfire’s Born to Be Wild and 3 Doors Down’s Here Without You. In 1998 it bought Tamla Motown which was set up in 1959 and had made careers of Michael Jackson, Diana Ross and Mavin Gaye.

This New York based music company has multinational conglomerate and it ranks 3rd in music industry. Recently been in news for the dispute with YouTube as well as for CD price-fixing, the reputation of Warner Music Company has not been tarnished, thanks to its flagship labels namely Atlantic Records and Warner Bros.

Atlantic Records was found by Ahmet Ertegu and Herb Abramson in 1947 in New York and in 1954, it released the superhit “Shake, Rattle And Roll” by Big Joe Turner. As the most famous independent music label, it focused on promoting artists of R&B and Jazz such as Jerry Wexler, John Coltrane and Charles Mingus. Artists like David Guetta, Charlie Puth, James Blunt, Ed Sheeran, Skrillex, Wiz Khalifa, Kelly Clarkson, Paramore, Bruno Mars, Missy Elliott and many more. 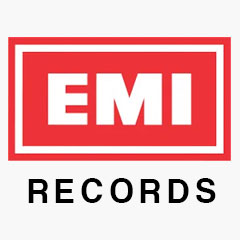 From The White Album by the Beatles to Dark Side of The Moon by Pink Floyd –the EMI or Electric and Musical Industries as a British company takes pride in promoting some of the top recordings in pop music. Starting its journey in 1931, this conglomerate company had the subsidiary of Parlophone that signed contract with Pink Floys, Beatles, Robbie Williams, Queen and Radiohead. 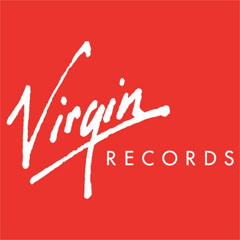 Popularly known as Virgins, this record label had signed some of the top guns of the industry like Genesis, Spice Girls, Simple Minds, Janet Jackson, Mike Oldfield and Human League. From Wannabe by Spice Girls to Parklife by Blur, from Here’s The Sex Pistols by Sex Pistols to Tubular Bells by Mike Oldfield –the company has definitely made it big from its start in 1972 by the entrepreneurs Richard Branson, Tom Newman, Simon Draper and Nik Powell. 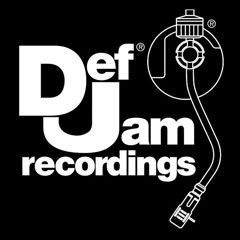 With popular works like The Black Album in 2003 by Jay Z, Late Registration in 2005 by Kanye West and Don’t Believe The Hype in 1988 by Public Enemy, Def Jam from New York was set up by Russell Simmons and Rick Rubin in 1984. A renowned company striving to respect DJs from around the world, this hip-hop and rap label has promoted artists namely Rihanna, Pusha T, Kanye West, Neil Diamond, Iggy Azalea, Afrojack, Jeezy etc and also Metallica and Red-Hot Chili Peppers.

At the same time, one cannot ignore the Christian independent record label of Red Hill that worked with artists like Katy Perry, Aurora, The Echoing Green and Ash Mundae or ABC-Paramount Records that promoted music from various genres like country, pop and jazz. BMG Rights Management is another popular name in the industry for signing with John Legend, DJ Snake, Afrojack, DJ Khalid, Avril Lavigne etc. and working across cities namely London, Paris, Sydney, Berlin, Madrid, Los Angeles and so on.